We are not far from the days when we’ll feel like living in the enchanted world of Harry Potter. Technology has made all the advancements that one could possibly think of. And one emerging technology that has disrupted the print and manufacturing industry is Augmented Reality. It has transformed user experience 360°. AR is doing wonders in the industry, making the impossible, possible.

When applied in business, you can have several benefits of augmented reality. Augmented Reality for business integrates digital information along with the current environment to make things happen without human intervention. Isn’t it impressive? Businesses are admiring such possibilities and attaining maximum benefits with AR’s help.

That said, let us see how a business benefits from the right implications of augmented reality. 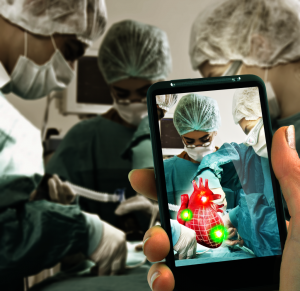 Businesses can deliver unforgettable experiences to their consumers with the help of AR by creating 3D effects. Advertisements are produced in 3D instead of 2D to attract consumers better. Objects developed in AR Tech Version helps consumers connect deeply with the brand.

We can see the best examples of augmented reality in the print industry. With the help of Augmented reality, brands can now give their subscribers a state of the art reading experience. 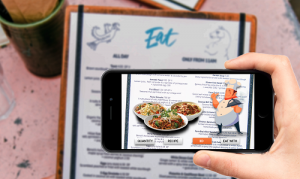 What Is The Future Of Augmented Reality?

Leverage Augmented Reality in Melbourne to take your business a notch up. In the near future, it is expected that augmented reality will penetrate the market even more, especially in manufacturing, tourism, healthcare, banking, and other industry realms.

Having said that, Zeal AR is an Augmented Reality service provider that strives to reduce simulation costs for its consumers and establish a wow factor by presenting a one-stop solution to all your needs related to augmented reality. The best part? It is providing free AR space to brands in the print industry. So, if you’re one, make the most of it.