Augmented reality isn’t only about flaunting gimmicky features in a marketing campaign or an Ecommerce application. This technology has turned into a more mature implementation to improve customer experience and simplify complex operations. However, on the other hand, AR is playing wonders in the gaming world by offering real-life experiences.

The world first experienced AR technology in the Pokémon Go game, a massive hit among the audience. From then, developers took the whole concept of an augmented reality game one notch higher by offering out-of-the-box gaming apps. On this note, let’s sneak a peek into top AR games that you should play. Experience the best AR games for android and iOS that redefine mobile gaming. 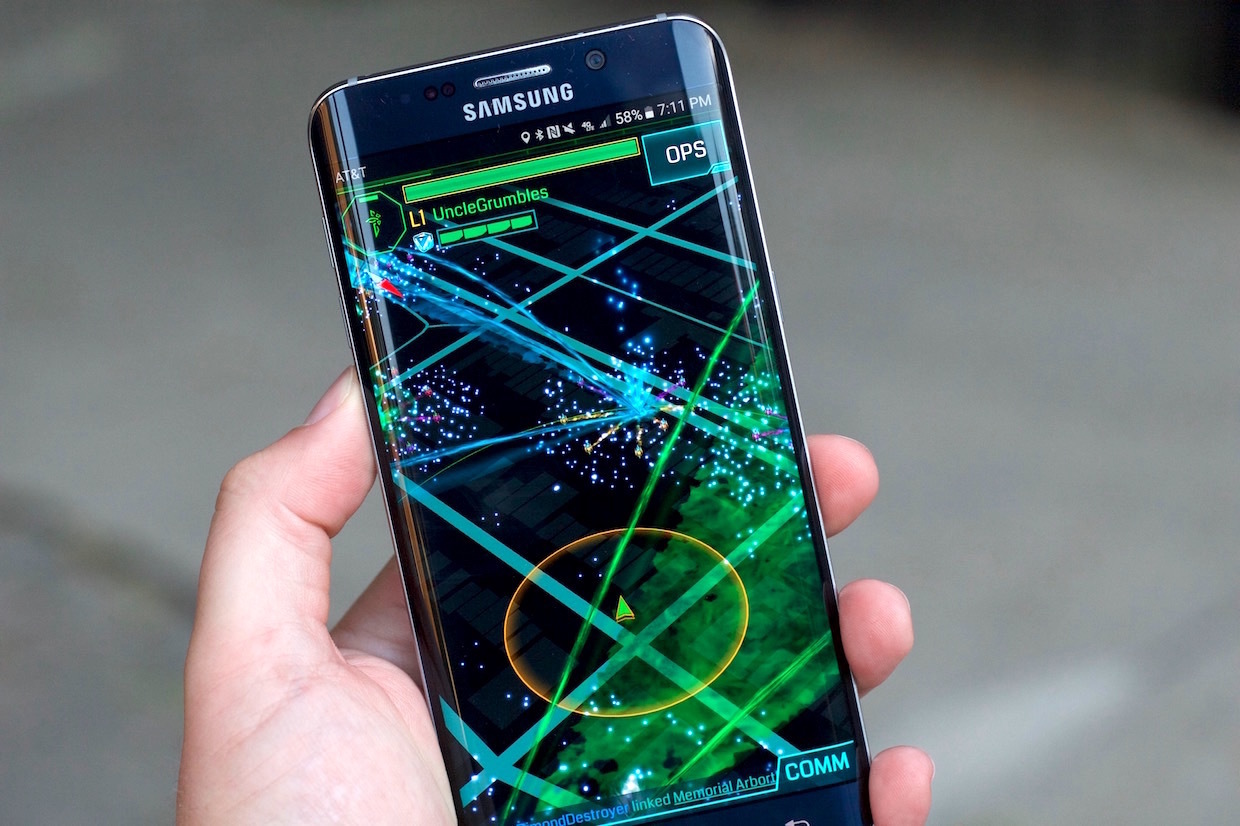 This AR game comes with compelling storytelling, and players join together and fight for their control over specific battle areas. Ingress is about a never-ending battle to control the world, and users can enjoy real-world locations as this game uses the phone’s GPS.

The best part about Ingress is its real-life graphics, including historic buildings, statues, unique architecture, and outdoor murals.

Harry Potter has a massive fan following, and this game is a masterpiece for all fans. In this game, players can explore real-life hidden locations while chanting spells. As the game progresses, players discover mysterious artifacts and famous beasts from the world of Harry Potter.

Players need to fight and survive against mythical monsters, and they have the option to pick their wizarding house, wand, and their professionals. This Harry Potter game is a treat to play, and you should try it.

It is a popular AR app in the gaming category that is loaded with surprises & excitement. Zombies, Run! is more of a fitness game where the environment is of Abel Township, a small village trying to fight against zombies. In this game, players have to run and collect items that are necessary for survival.

Along with superior graphics, you will also enjoy several audio narrations to uncover the town’s secrets.

4. The Walking Dead: Our World

It is among the top AR apps and a three-time winner of the Webby Award & People’s Voice Award. It is a zombie-theme game in which players need to fight for their survival and progress ahead. Players can fight against zombies to save the world from their attacks.

The best part about this augmented reality game is the attractive upgrade options that include guns, protective accessories, and unlocking legendary characters.

If you are looking for a fun-loaded multiplayer AR game, The Machines is the perfect option to enjoy. This application turns any flat surface into a battlefield in which your Machines face challenges from other family members in the same room. The mission is to take down others’ towers to grow your empire.

If you enjoy multiplayer online battle arena theme games, you will love playing The Machines. As it’s a multiplayer game, you can also join international competitions from around the world. 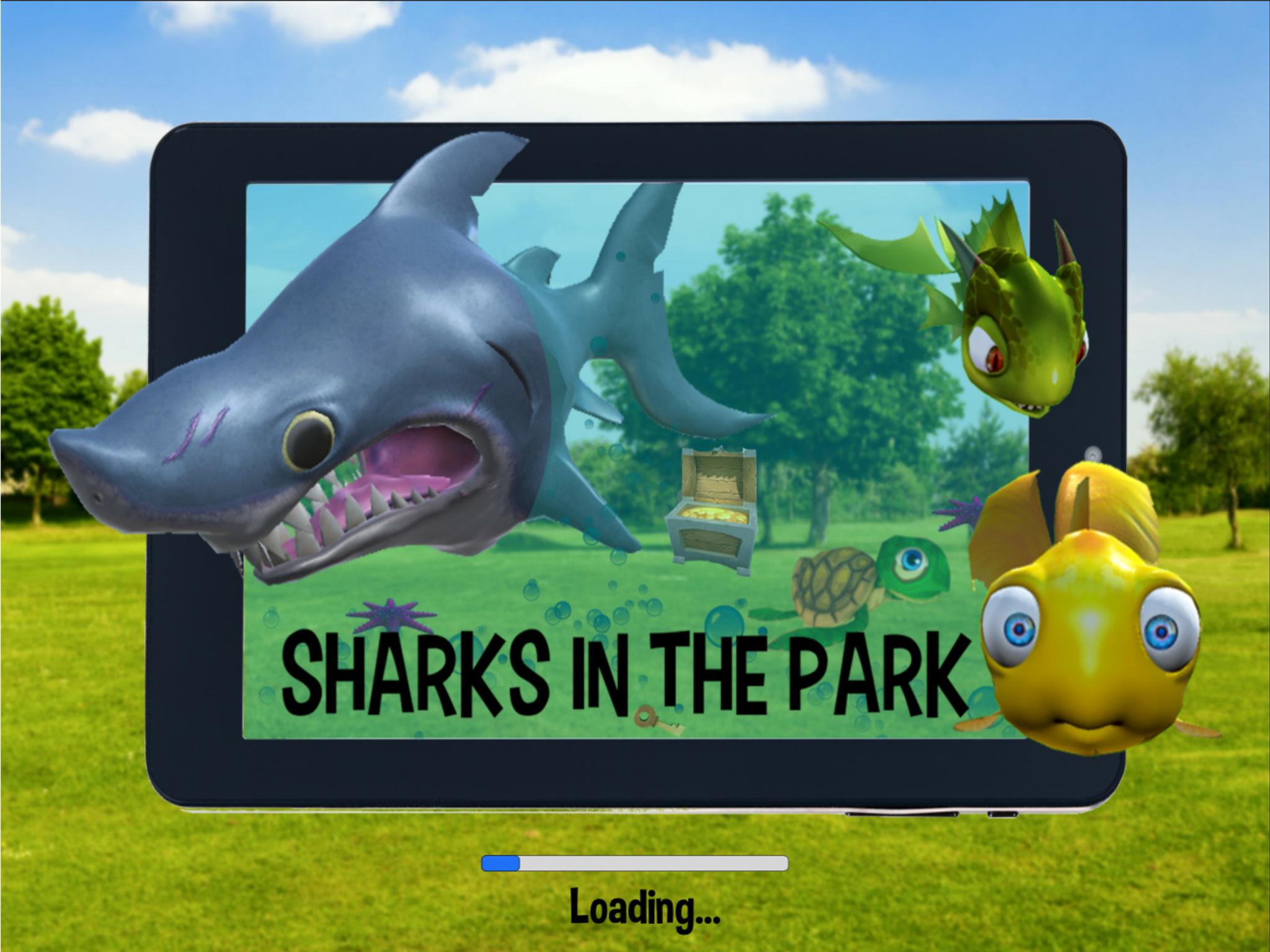 6. Sharks in the Park

‘Sharks in the Park’ game is among the first geospatial augmented reality apps which use motion gaming and mixed reality to deliver an immersive experience. It is an outdoor game as the application uses GPS to navigate players around nearby areas.

It’s an underwater-theme game, and players can feel deep diving in the water to explore exciting sea creatures. You need to walk or run as per the GPS coordinates to explore the underwater world. Sharks in the Park is among the most popular AR games for iOS and Android.

If you love playing puzzles and role-playing games, Ticket to Earth is a must-have game on your phone. The application uses AR technology to display a large game grid on a flat surface, and you can enjoy watching manga-inspired characters come to life and attacking your opponents.

In this game, you play different characters, and each level puts you in a different set of challenges that you need to complete. For moving ahead in the age, you need to clear out all the bad actors and win the battle.

AR Dragon is an interactive pet simulator that takes you down the memory lane of your favorite games, including Nintendo or Tamagotchi. Players need to care for their little dragons and watch them progress as you keep unlocking new levels.

You can unlock toys, food, and other power items that will help your little dragon grow faster. It’s a fun-loaded pet simulator that has everything that you expect from a simulation game. 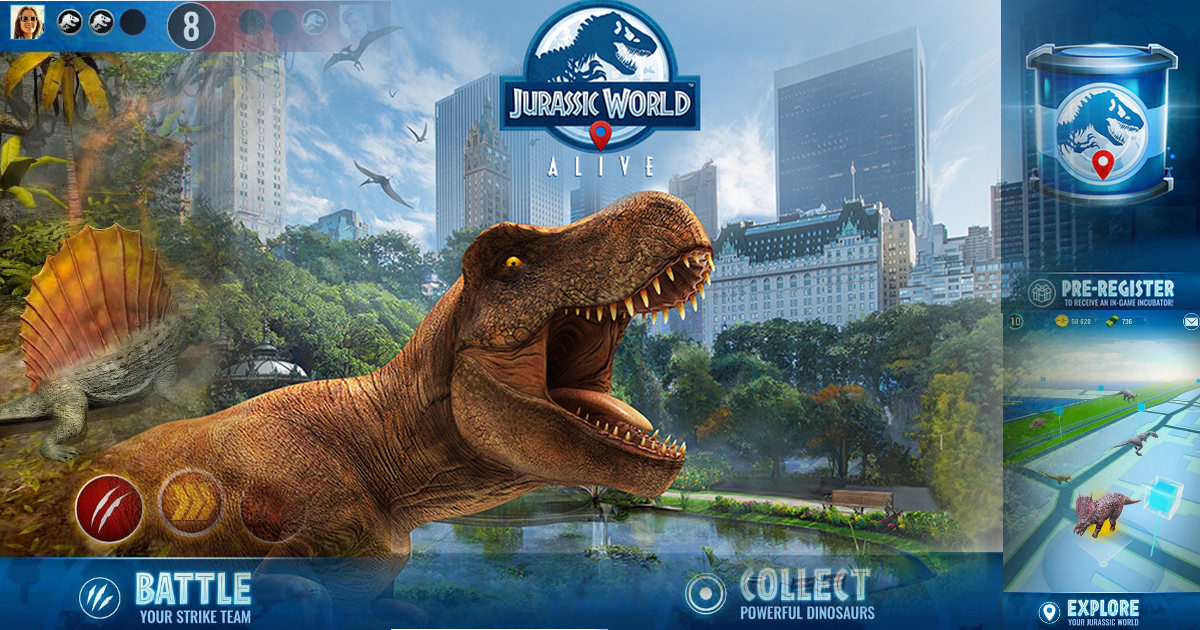 It is a compilation of classic Jurassic World movies in which you will find dinosaurs in different city areas or even in your backyard. You need to collect the rare dinosaur DNA and take care of the animals while taking them to the battle. Like Pokémon Go, your dinosaurs will also evolve with time as you keep unlocking different levels.

In this game, players need to control and navigate their cute creatures in a 3D Japanese-themed garden. Players have to interact with real-world elements to find hidden items that will help them solve complex puzzles.

Every character moves with a slingshot movement, and players can gain an additional advantage by feeding food to animals and water creatures. It’s a fun puzzle game that challenges you with complex missions.

Try these fun AR games and indulge in an interactive virtual world. All games take you on a unique journey that is loaded with fun and excitement. If you also have a creative AR game idea and want to build an application, Zeal AR is here to get you going.

Zeal is a leading AR games development company that brings modern technologies to turn your idea into a fun game. We offer bespoke AR development services to cater to your all augmented reality ideas.

Augmented Reality is present between us from decades now (invented in the year 1968 by Ivan...
Augmented reality face recognition technology will change how we interact with our devices. This...