As we are progressing in this hyper-active digitized ecosystem, new and future-focused technologies are booming. Augmented reality is among such advancements that have a prolonged history with massive future potential. This concept has gone beyond merely being a science-fiction concept, and now we are using it on our smartphones.

Earlier, the cost of AR development and implementation was substantially higher. However, with ongoing development, as it’s becoming more accessible, several industries are leveraging it. As of now, automotive, construction, healthcare, and supply chain industries are migrating to this tech. With such a strong history, present application, and future scope, it’s going to be one of the most significant paradigm shifters. On this note, let’s dive into augmented reality’s golden history, present scenario, and future.

The concept of AR was first introduced in 1957 by a famous cinematographer, Morton Heilig. Using technologies of that time, he invented the machine called Sensorama. Through that machine, he delivered sounds, smells, visuals, and vibrations to the audience. It was a manually controlled machine, and it got popular at that time.

Later in 1968, America-based computer scientist Ivan Sutherland introduced a head-mounted display (HUD) which acted as a gateway to a virtual world. However, it was nearly impossible for Ivan to reproduce the technology for the masses.

Another America-based computer scientist, Myron Krueger, in 1975 developed a virtual reality interaction in the form of video. This technology lets people interact and change virtual objects in real-time.

Louis Rosenberg developed the first-ever functioning AR mechanism at USAF Armstrong’s Research Lab. It was named Virtual Fixtures, and it had an intricate robotic machine. The robot-based mechanism was designed to offset the lack of high-speed graphic processing. This functionality established the overlay of sensory information on workspaces to enhance overall productivity.

Present AR solution and Advancement Available to Us: 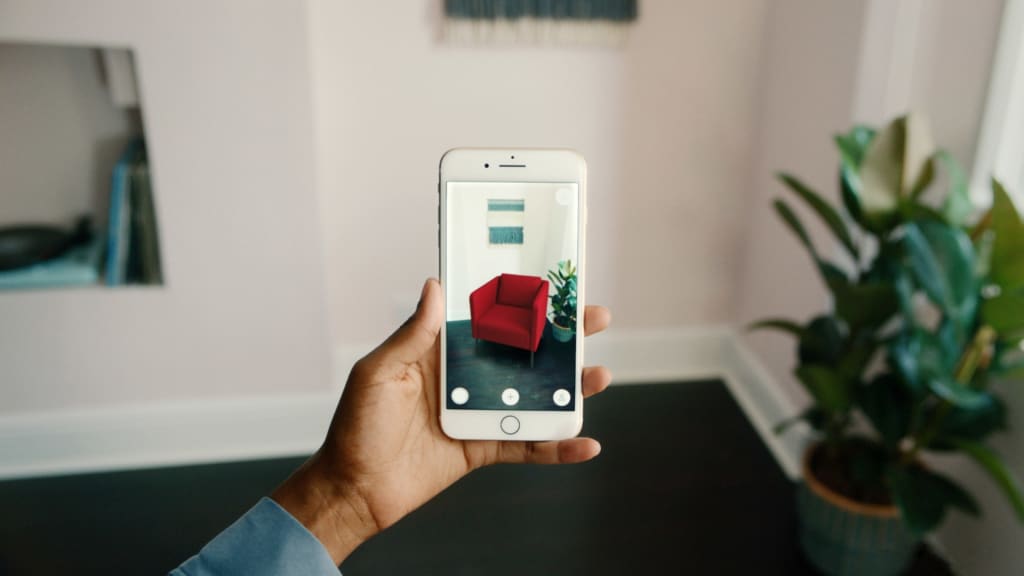 As of now, the AR technology is not only limited to physical machinery or mobile applications; now, it’s available in web AR format as well. Today, there are many types of WebAR, and Augmented reality apps available, including:

This type of augmented reality arrangement is available on smartphones and portable tablets. It requires a processor, display, input sensors like cameras and sensors. As a smartphone contains more advanced hardware needed for AR, it becomes easier to integrate AR functionality.

In today’s era, most of the augmented reality for business is happening in the software domain. AR software takes advantage of hardware capabilities to deliver exceptional services. The trend of Augmented Reality Markup Language (ARML) is also growing lately. It is a standardised XML format used for virtual reality applications. Along with this, there are several open-source SDKs available that let anyone develop full-fledged AR-based applications. 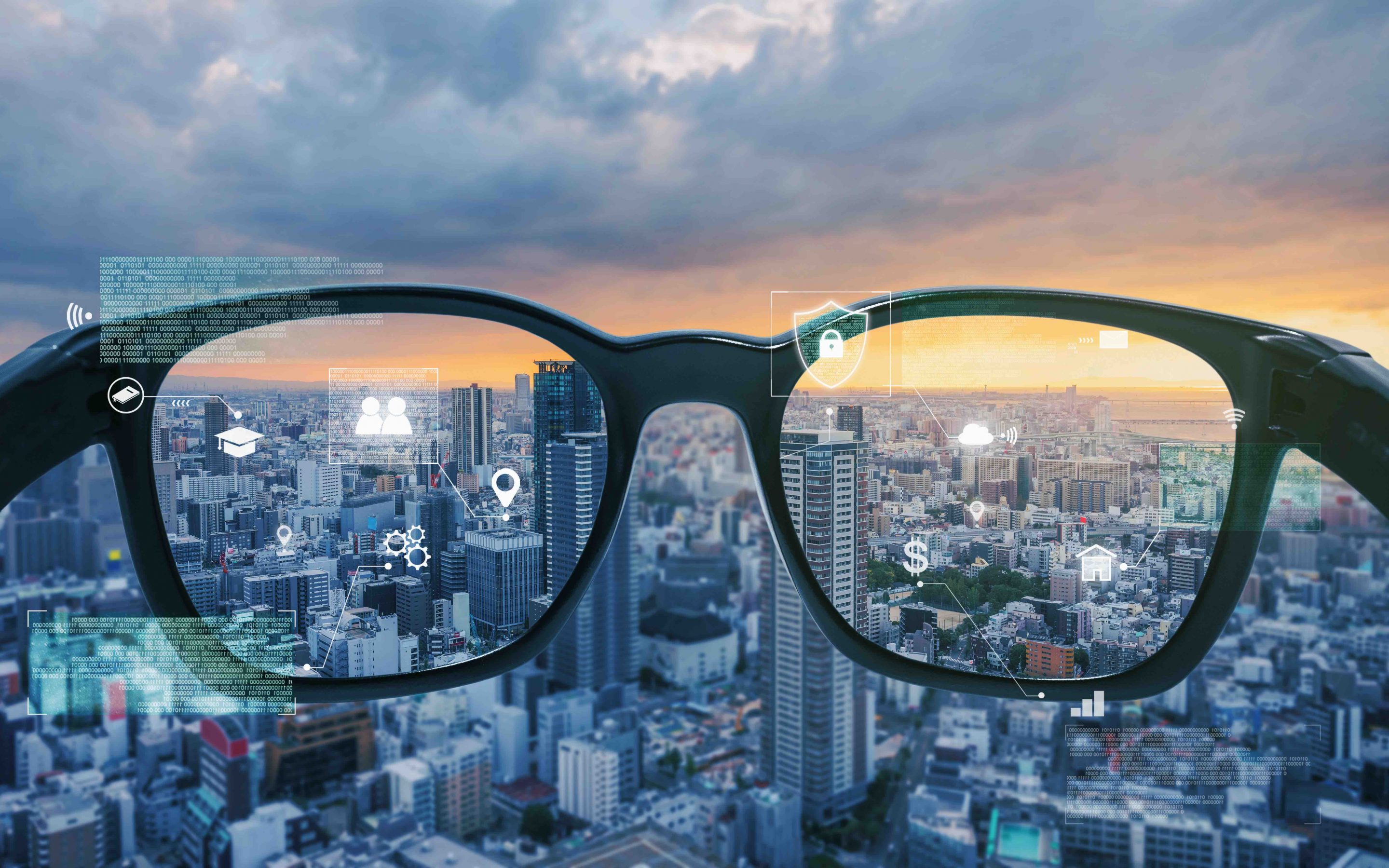 As of now, there are thousands of augmented reality applications available, and the number will grow in the future. This 17.67 billion dollars worth industry will touch the mark of 88.4 billion dollars by 2026. As this technology becomes more accessible, more small-scale companies will adopt it.

In future, we can expect more accuracy and productivity from AR-based solutions that will streamline complex work. Several best augmented reality companies are closely working to offer high-quality AR solutions at affordable pricing.

The future of AR will evolve with the technological involvement of artificial intelligence and machine learning. When an augmented reality app can process the data or offer an output without significant human help, it will bring a paradigm shift. In addition, we will see more involvement of AR on social media platforms to get more interactive elements. For example, we have certain AR-based features on Snapchat and Instagram but, in future, we will see a more immersive experience on these platforms.

Augmented reality is the future of digital advancement, and we will see more robust implementations of it. Be it in automotive, health care, construction, or manufacturing; this technology is a catalyst. As it becomes more accessible, more small businesses will integrate AR in the future to scale their reach. With growing demands for AR, several companies are now offering affordable development services for augmented reality in Melbourne and other places.

All of us have grown up on the myth and stories of Santa Claus on Christmas. Some of us have ended up...
AR glasses have arrived, and the US Air Force intends to acquire them. To keep its airfields safer,...